Child custody refers to both physical custody and legal custody. Legal custody refers to both parents’ right to make decisions for their children. Generally, even after a split, both parents retain legal custody of the children. However, physical custody refers to where a child will live when parents live in separate homes. Custody issues can involve both physical and legal custody matters. For example, a parenting plan may provide provisions about how major decisions will be negotiated when parents disagree. A parenting plan will also include provisions for where a child will live and how visitation will be arranged. If a parent is concerned for the safety of the children due to domestic violence, child custody matters can be even more complex.

When child custody cases are left to a judge to decide, a judge will make a determination based on the best interests of the child. Several factors may be taken into account when the court decides what is in a child’s best interest. For example, the courts may take into account the child’s preference, asking him or her, if he or she is old enough, where he or she wants to live. The courts will also review the safety of each potential home, taking into account history of domestic violence and other factors. The courts may also take into consideration the physical and mental health of each parent, the child’s needs and temperament, the child’s relationship with each parent (which parent is the child closest to), the child’s community ties and how custody will play a role or alter these ties (will the child have to change schools while living with one parent, but be able to remain in the same school with the other, for example), the child’s special needs, the child’s relationship with siblings and family members, the role the parent has traditionally played in the life of the child, the parent’s ability to nurture a relationship with the other parent, and more. Generally, it is in both parents’ interest to resolve their child custody matters outside of court, with the help of respective child custody lawyers. When parents take a child custody battle to court, there is always the chance that the judge will make a decision neither parent wants. The Barbare Law Firm is a child custody law firm in Spartanburg, South Carolina that can help you if you need help with your child custody case. Our firm can review your goals, review your situation, and help you work with your former spouse to create a parenting plan that will work for you and your family.

What Needs to Be Included in a Child Custody Parenting Plan?

How a Child Custody Lawyer Can Help You in Spartanburg, South Carolina

Learn more about your legal options regarding your specific case during a free consultation with an attorney at Barbare Law Firm. We are standing by, ready to assist you with your legal needs. 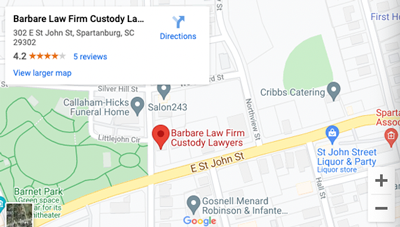 Danqi
Mr. Erick is very professional and friendly. I feel very lucky to find him as my lawyer to handle my case. He helped us to solve the issues quickly. In addition, he also provided professional guide to us for next steps. I strongly recommend him.

Mark Webb
Erick was my second attorney in a divorce case lasting over a year and half. From the very beginning, Erick did not mince words or make promises that weren’t going to be fulfilled, nor did he guarantee a specific case outcome. This was a relief compared to my first attorney and other lawyers I had interviewed. Erick’s thoughts about my case were always clear, insightful, and most importantly, realistic. In the end, Erick saved me thousands of dollars and helped me walk away from a difficult case with an outcome I knew was fair and just.

Custom Specialties
Provided everything he needed it was a cakewalk... lazy. . .

Timo Tolksdorf
Mr. Erick Barbare helped me with my divorce. He did an outstanding job helping and guiding me through this rough time. I can highly recommend Erick.

Jennifer Clark
I've used the Barbare Law Firm for a few different matters, ranging from real estate closings to wills, power of attorney and long-term planning. Erick is professional, affordable and takes the time to bring matters to your attention that are easy to overlook. He will explain legal jargon in terms the average person can comprehend. I've appreciated his professional recommendations as well as the freedom and flexibility to proceed with what we think is best. We've always appreciated the affordability and efficiency but thoroughness he provides. Erick combines professionalism with a friendly demeanor and makes you feel as though you are in good hands immediately versus handing over some of your most personal information to someone who couldn't care less. I highly recommend the Barbare Law Firm.

An Attorney You Can Count On in Greenville & Spartanburg, SC

The father-son family law attorney team at Barbare Law Firm work together to provide your family with the representation you need. We approach every family law case as unique rather than using a one-size-fits-all practice.

Taking family business to court is a delicate matter, and often a last resort. 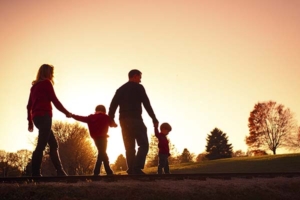 When it’s time to close on a property or you need legal advice regarding any other real estate contract or matter, Barbare Law Firm is the place to turn. 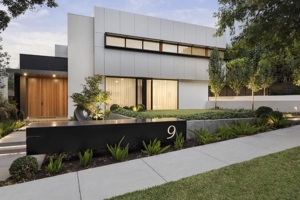 If you or someone you loved has been injured at the hands or negligence of another, you don’t have to suffer alone. 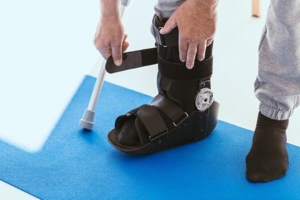 It’s the worst possible scenario: Your family member or loved one has died as the result of actions committed by another. 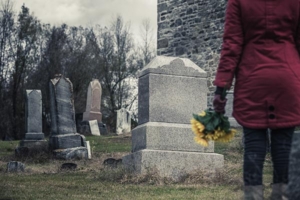 Divorce is a word that brings out a number of emotions for most people. 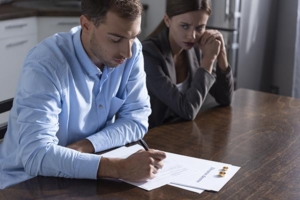 Learn more about your legal options regarding your specific case during a free consultation with an attorney at Barbare Law Firm. We are standing by, ready to assist you with your legal needs.